Despite a drastic increase in access to information (i.e. the advent of the internet), modern investors fair no better than their predecessors when it comes to making sound investment decisions.

Our ability to process information has remained flawed, counterbalancing the influx of information. Humans often employ mental short cuts, commonly referred to as heuristics, to draw conclusions about complex phenomena. While heuristics allow us to make quick, intuitive decisions, they can have both positive and negative consequences. “Cognitive biases” refers to the use of heuristics that produce errors in judgment and lead to poor decisions.

Some common cognitive biases are explained below.

An investor's tendency to seek evidence that confirms preexisting beliefs and rejects conflicting evidence. Confirmation bias can cause an unwillingness to seek or listen to financial advice, and inappropriate asset allocation.

An individual believes buying gold is a safer investment than bonds and t-bills. As a result they read only news articles that support gold investment.

Look for evidence that disproves your preexisting beliefs.

Assuming the software industry is doing well based on the performance of a singular stock (neglect sample size), or expecting a bull market to continue based on current returns (mean reversion neglect).

Look at large data sets over small data sets, and focus on industries and asset classes over individual stocks.

A tendency to overestimate personal level of control while underestimating the role of luck or outside forces. This may cause speculative trading, insufficient diversification, and reliance on personal skill over chance.

An investor believes risk can be managed by knowledge and skill, i.e. it is possible to limit risk exposure by selling quickly in the market.

Take your personal "skill" out of the equation and become a passive investor. Build a portfolio that will withstand bull and bear markets alike.

An investor's tendency to make poor or contradictory decisions when they receive incomplete, uncertain, or excessive information. As a result, known risks are preferred over unknown risks.

A 401(k) participant selects the default option on a 401(k) menu when they are given too many fund choices.

Stay calm and call your advisor. Be patient and ask an expert when sifting through overwhelming information.

A tendency to react to a choice based on how it is presented, i.e. what other and how many other options are also presented, or if the choice is presented positively or negatively. Framing often results in inconsistent asset allocation or inappropriate risk allocation for investors.

An investor overweights a portfolio in bonds because more bond mutual funds were offered than stock mutual funds on a 401(k) investment menu.

A retiree decides to purchase risky REITs because their broker portrays it as a good investment, not because it aligns with their investment needs.

Determine your risk tolerance and ideal portfolio before selecting funds from an investment menu. Seek advice from professionals whose priorities and incentives are aligned with your own. 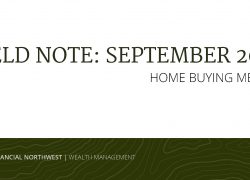 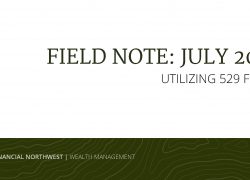 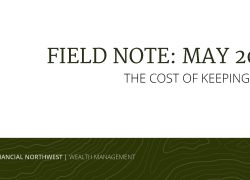 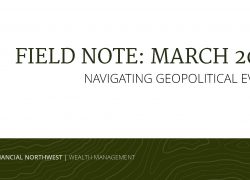 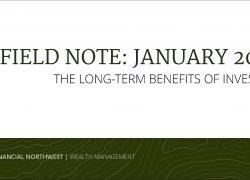